Join us for the big race on Sunday, May 1, 2022! Every year, an estimated one-fourth of the runners and spectators coming to Bloomsday use Spokane Transit, either by riding an express Bloomsday shuttle or by regular bus service. Downtown Spokane is a very hectic place during the race and many streets are closed to regular traffic. The STA Plaza is within the area that is closed and an alternate location is used downtown as a temporary transfer point each year during the race. Spokane Transit also provides express shuttle service directly from various locations outside the downtown core.

Backpack Restrictions
The Bloomsday Run forbids backpacks at the starting line, on the course, and at the finish line. For security reasons, only clear plastic bags and clear plastic string bags are acceptable. See Bloomsday’s website for more information.

Visit STA at the Bloomsday Tradeshow at the Convention Center on Friday, April 29 and Saturday, April 30 to purchase your Bloomsday Sticker Pass and get the answers to your race-day questions.

Get Your STA Bloomsday Pass

The $2.00 STA Bloomsday Pass is good all day on the entire STA bus system.

Purchasing When Registering for Bloomsday: If you purchased an STA Bloomsday Pass when you registered for the race, it will be printed on your race number. (STA passes purchased during online registration will be noted with an “STA” on the name sticker on your Bloomsday race number.)

Return Trip Without Your Race Number You can reboard the shuttle for the return trip, even if your race number has been turned in for a T-shirt.

No Pass the Day of the Race: You can still pay as you board the bus. Please have the exact fare ready. Drivers are unable to give change. The fare is $2.00 each way, or use any valid fare.

STA Paratransit service is available on Bloomsday for individuals with existing eligibility status. Regular fares apply. Paratransit will drop off and pick up customers at Fire Station #1, located on Browne and Riverside and at the Flour Mill at 621 W. Mallon. For reservations call 328-1552 (TTY 711).

Buses board at the Express Shuttle Lots from 6:20AM to 8:30AM. Please plan to arrive at your bus two hours before your race time. Note the downtown location where you are dropped off. This is the same location where you will board for your return trip up until 2:00PM.

The maps below indicate the temporary loading zones that will be in place on Sunday, May 3rd until 4:00PM.

Along with regularly scheduled service on Rt. #61, STA will run two additional early inbound through Airway Heights and down Sunset Hill.

Off to the Race!

To catch a return bus before 4PM, board Rt. #61 Highway 2 on Howard between 2nd and 3rd (which is the same location you were dropped off). The last departure from this alternate zone is 3:35PM. After 4PM, go to the STA Plaza and catch the regular #61 Highway 2 in Zone 8. The last trip departs The Plaza at 7:35PM.

Sunday inbound service will begin ONE HOUR EARLIER on the following routes:

* To use the regular bus service before 4:00PM, board the bus at the alternate zones at 3rd Avenue and Howard (eastbound) or 2nd Avenue and Howard (westbound). See the STA Alternate Zones map for details. After 4:00PM, buses will resume boarding at the STA Plaza. Consult your bus schedule for loading zones. 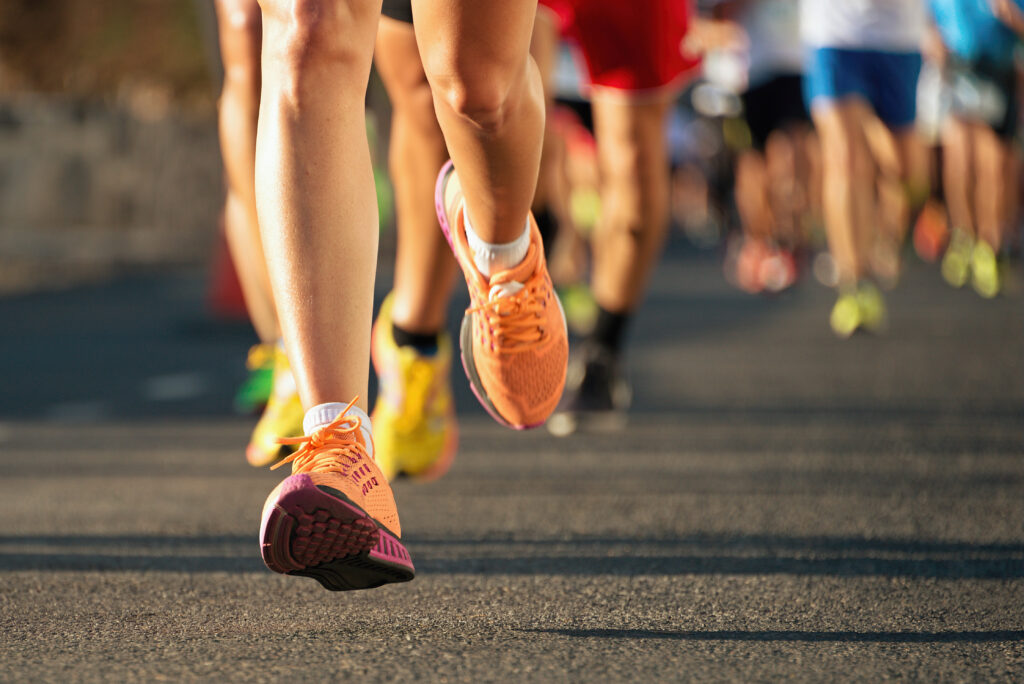 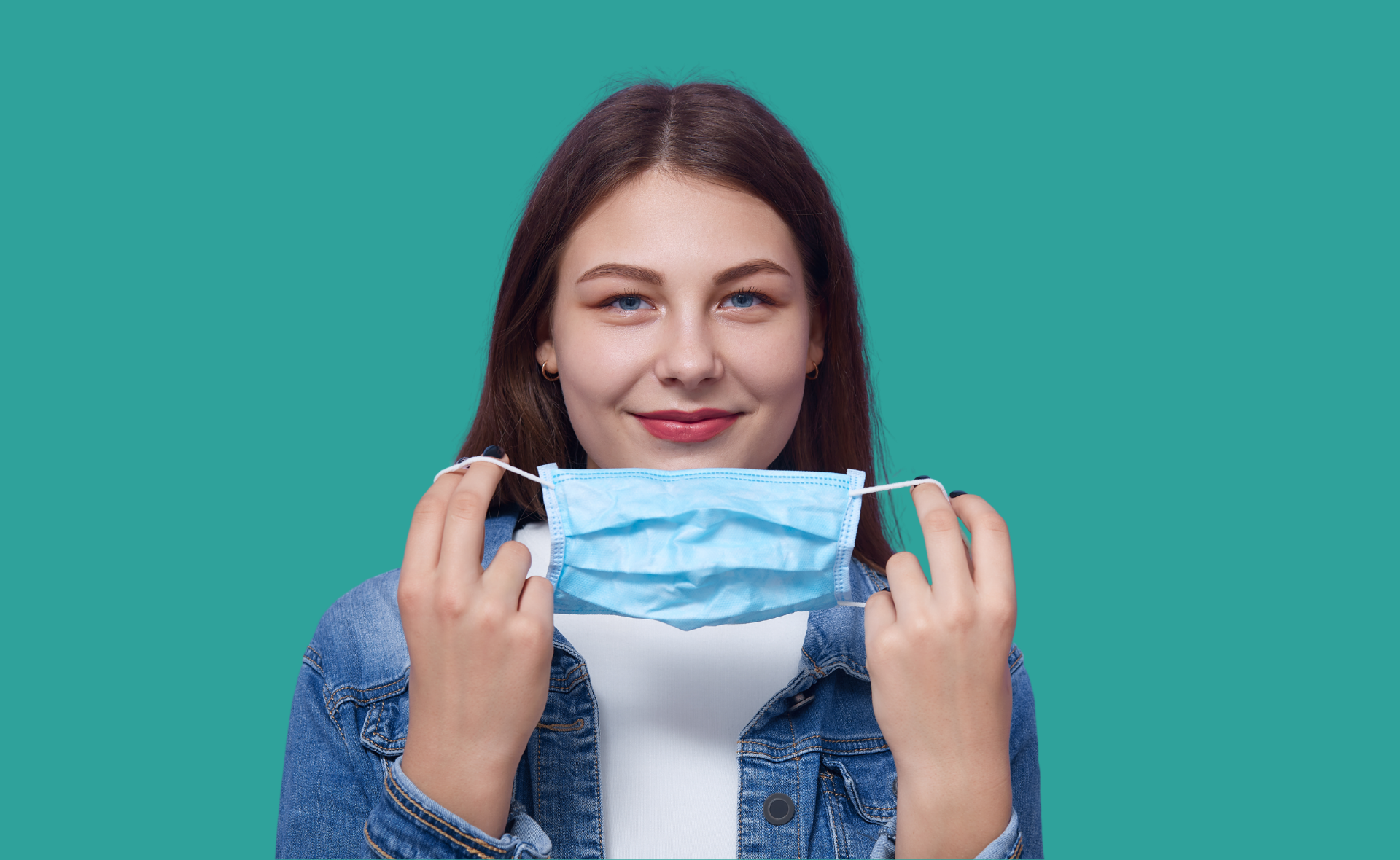 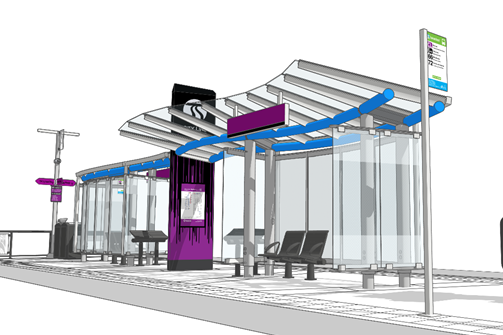 Want to recieve STA's latest news in your inbox? 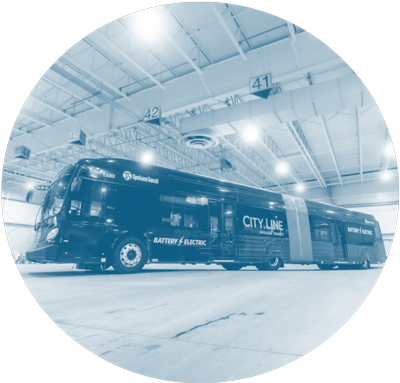 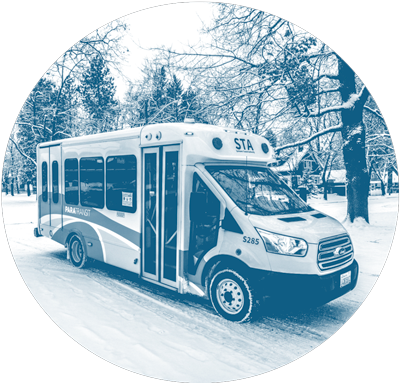 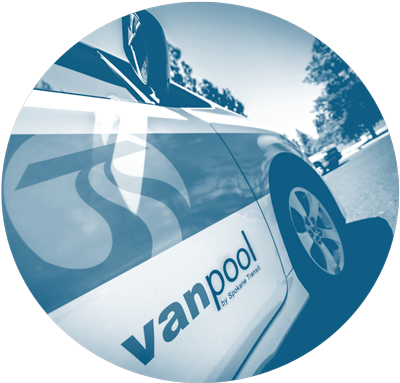 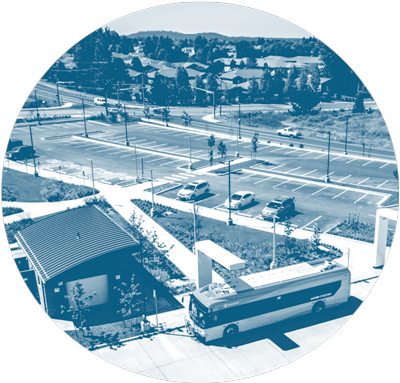